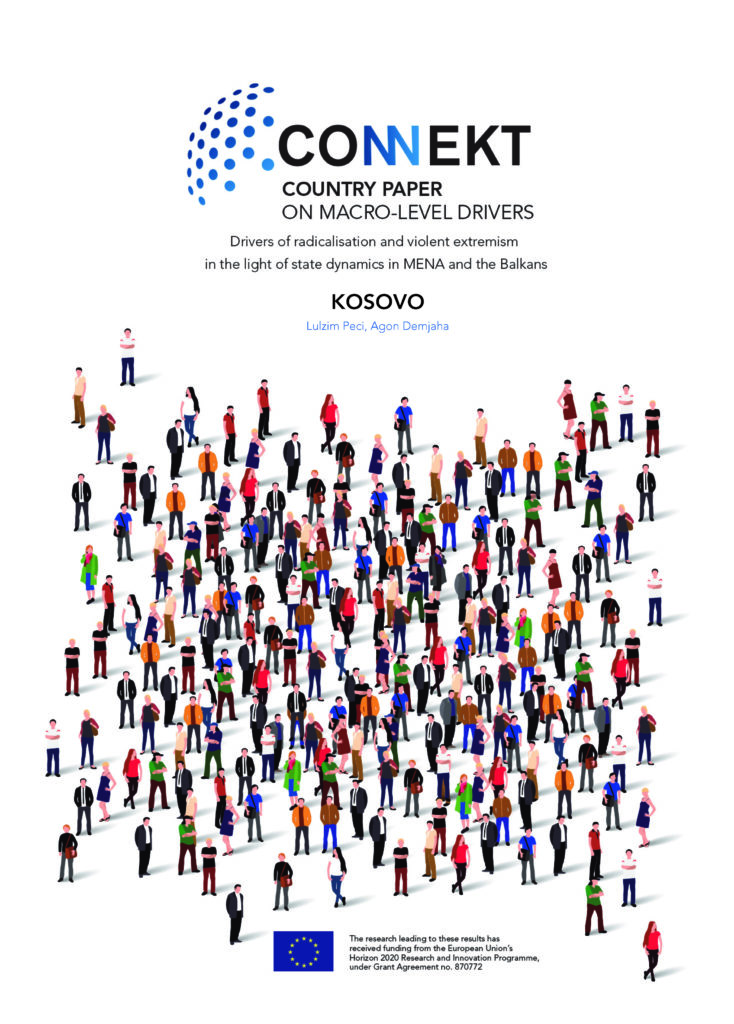 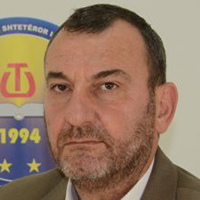 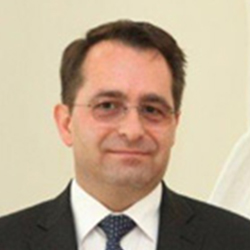 Studies on violent extremism (VE) have attracted a great deal of attention from academia since the emergence of Al-Qaeda, the Islamic State of Iraq and Syria (ISIS) and the Al-Nusra Front and numerous terrorist attacks conducted by them throughout the world. Kosovo, as a European country with a high level of foreign fighters that joined the war in Syria, remains an interesting case for further exploration.

The aim of this study is to contribute to the body of literature on this topic and its understanding from the macro-level perspective by analysing the complexities of VE in Kosovo, with the focus on major drivers and institutional responses to this phenomenon.

Initially, this study briefly presents the main institutional stakeholders related to VE and the most important recent developments. In terms of institutional approaches, it pays particular attention to certain practices and norms of the Ministry of Internal Affairs and Islamic Community of Kosovo, who have a leading role in countering violent extremism (CVE). Further, it analyses the seven identified drivers of extremism: religion, economic deprivation, territorial inequalities, digital literacy, political grievances, cultural factors, transnational dynamics, as well as the respective institutional responses.

The conclusion presents the major findings about these drivers and respective institutional responses in relation to VE. In this regard, this study underlines two major corollaries: first, CVE has a two-dimensional approach, security-centric and doctrinal/ideological. The second corollary is that, of the seven identified drivers to VE, the (mis)interpretation of Islam represents the major factor and this driver is inherently intertwined with two other drivers: digital literacy (online propaganda) and transnational dynamics (global Islamic ideologies and movements).

This study is based heavily on primary sources, such as interviews with relevant stakeholders and official documents. Interviews were designed in semi-structural format and the questions were adapted to the nature of the stakeholders, namely: state officials, municipal officials, religious communities, international organisations, and civil society. In total, 11 interviews were conducted, with the following stakeholders: the officials of the Ministry of Interior Affairs, Ministry of Justice, Ministry of Education, Science and Technology, senior police officers, senior municipal officials, high level representatives of religious communities, senior officials of the European Union (EU) Office in Kosovo and a representative of civil society. The interviews took place in Pristina, Ferizaj and Gjilan, in March and part of April 2021. All interviews were conducted in person, with the exception of one that was conducted online. In addition to interviews, this study also relied on other primary sources, including legal acts and official government documents, as well as secondary sources, such as scientific articles, books and policy reports.